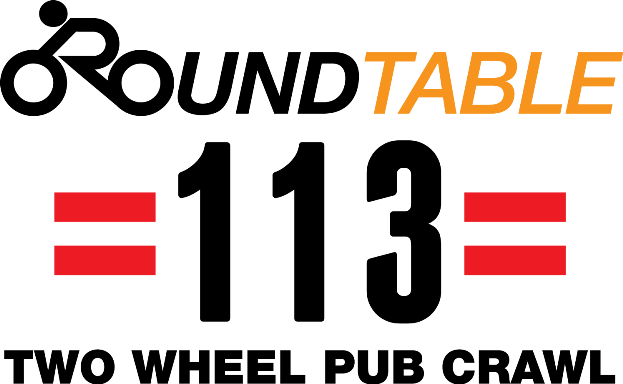 Rugby’s two-wheeled pub crawl for charity is back for 2014 and we have a date! Saturday 28th June.

Since 2010, local resident Paul Flintoft and his friends have been supporting independent and real ale pubs in and around Rugby and raising money for the Warwickshire & Northamptonshire Air Ambulance (WNAA). They have done this by visiting 60 pubs on bike, sampling a real ale in each pub, writing up a short review on this website and rattling the tins for the WNAA.

Last year, Paul was honoured to be elected as chairman for Rugby Round Table and the event was renamed the ‘Rugby 113 113 Two Wheeled Pub Crawl’ (113 is Rugby Round Table’s number in the national organisation by the way). It was a take on the 118 118 TV advert, with each member dressed in matching vests and moustaches!  It proved to be a huge success with over £1,500 being raised for the WNAA.

The charity is still the WNAA and this year they hope to raise a similar amount. If you would like to join the boys on their cycle ride, please visit our contact page or if you would just like to support the boys on the day by dropping some coins into their WNAA collection tins, check out their itinerary below.

N.B. every penny raised goes to the Air Ambulance – NOT for beer money! 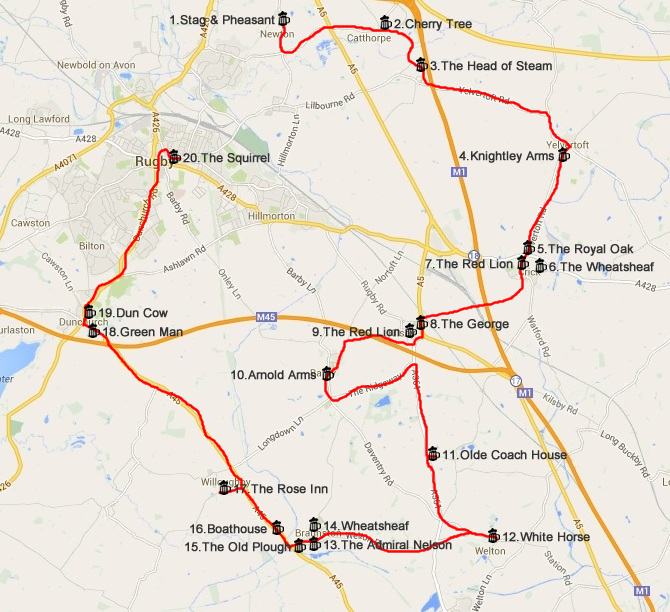 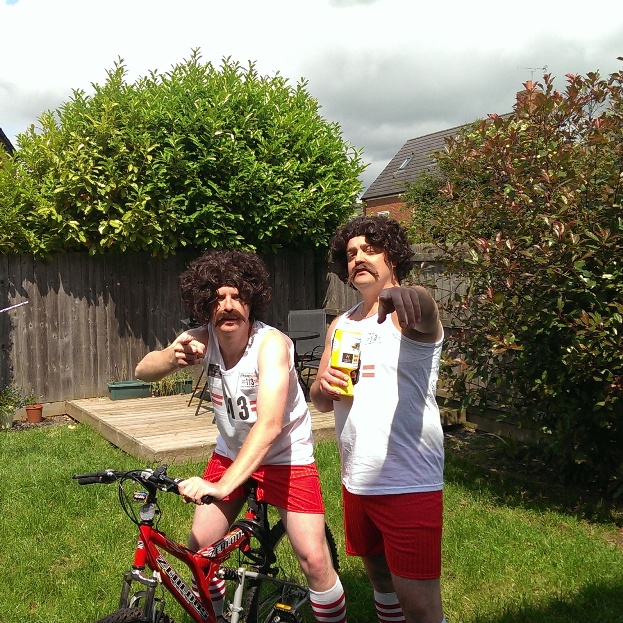 Has anyone seen these two men?